Marathon plans. You write them, colour code them, print them. Dutifully tick off training sessions, swap them around, do everything in your power to not miss a session…. because we all know when you do, the feelings of guilt and failure come in. Which in itself is ridiculous, missing a few sessions will not ruin the rest of the hard work! There’s something about a ‘plan’ that means even when a leg is hanging off, or you can’t move your head without a needing a whole pack of Kleenex shoved up your nose, you will still try and stick to it. But reality Is, that I know of no one who hits every session, who has had the smooth perfect training cycle for a marathon. There are far to many external factors, there’s life. And doesn’t that like to throw a spanner in the works!

Well the luck bucket seemed to have half emptied for the last two weeks of training. Not so much running wise, that’s been pretty good, apart from the standard tired legs.

Week 4 was supposed to end in a half marathon race plus a bit extra to make up my long run. Since most of my long runs are solo affairs, I’ve booked events with the aim of going steady and at least having some company to break up those long slogs. The event was the Windsor winter half marathon, held by F3 events at Dorney Lake, a 2 hour 30 minute drive from me, but hey…. would be worth it for a ‘flat and fast course’ and a bit of bling.

Well that wasn’t to be. After dutifully doing my bit and driving to the event, I was then met with a huge queue of traffic. Standstill less than 2 miles from the car park. As race time approached I realised it would be touch and go if I would make it! Then I received a message to say the half marathon had been cancelled and downgraded to a 5k or 10k. I was sat stuck in traffic to get into a car park of a cancelled event. Wonderful. As the original race time came and went I turned the car around, with a fair few choice words and began the long trudge Home. By the time I got home I was tired. A near enough 6 hour round trip (thanks to weather and traffic) a Burger King stop and numerous costas weighed heavy! Still, there was a long run to do, so I headed straight out to get it done before I could think about how much I wanted the sofa and comfy clothes!! 16.5 miles later, soaked to the bone the job was done. And actually the rubbish fuelling and lengthy car journey didn’t have too much of an impact. Mentally it was tough.

Pretty uneventful…. until again, the long run curse! First of I’ve broken my hydration pack. To be fair, for only a cheap one it’s done it’s fair share of work. I’m currently researching hydration vests before making another purchase, and will be sure to share the results. So the eve of my long run I decided I would stick to 4.5 mile loops, which went past my house. That way, I could create my own little aid station, therefor saving having to carry a cumbersome water bottle. Friday came, and it was set perfect for my long run…. glorious weather, the older two at school and the toddler at nanny’s for a good few hours. Friday was my day, a weekend of night shifts approaching and the last thing I wanted to squeeze in was a long run on very little sleep. So off I trotted on this perfect day, to come across a dog playing in traffic 4 miles in. I stayed for a while watching it, coaxing it on to the pavement, thinking it would bound into one of the many open gates surrounding me. It didn’t. I started off thinking if I went away it might go in. It didn’t. It just kept picking up twigs and following me on the pavement. Concerned it would start playing chicken with the traffic once more I ran back to the place I had come across it. Still no sign of owner or it wanting to go home. I couldn’t leave it. Luckily I was wearing my spibelt, so off it came to act as a temporary lead in order to take little Houdini back home then to sort finding owners. I didn’t realise quite how much he would pull and my poor Spibelt along with my long run was soon destroyed. It took an hour of waiting outside before pooch was reunited with the most ungrateful owner. Long run ruined, but dog safe and sound. Completely worth it.

On a side note, I had been storying the whole thing on Instagram, and the wonderful people at Spibelt had seen the story, and are sending out a replacement for me! So nice, epic customer service.

Week 5 long run was completed a day later, yesterday. It wasn’t meant to be. I had gotten a few hours sleep following my night shift, had woke up and feasted on cheese scone and coffee before deciding on getting a few miles done. The few miles soon ticked by into 17 miles at an easy pace. I’m thoroughly enjoying catching up on Marathon Talk podcasts at the moment, and I’m sure that contributes to the miles going by when on the longer runs! 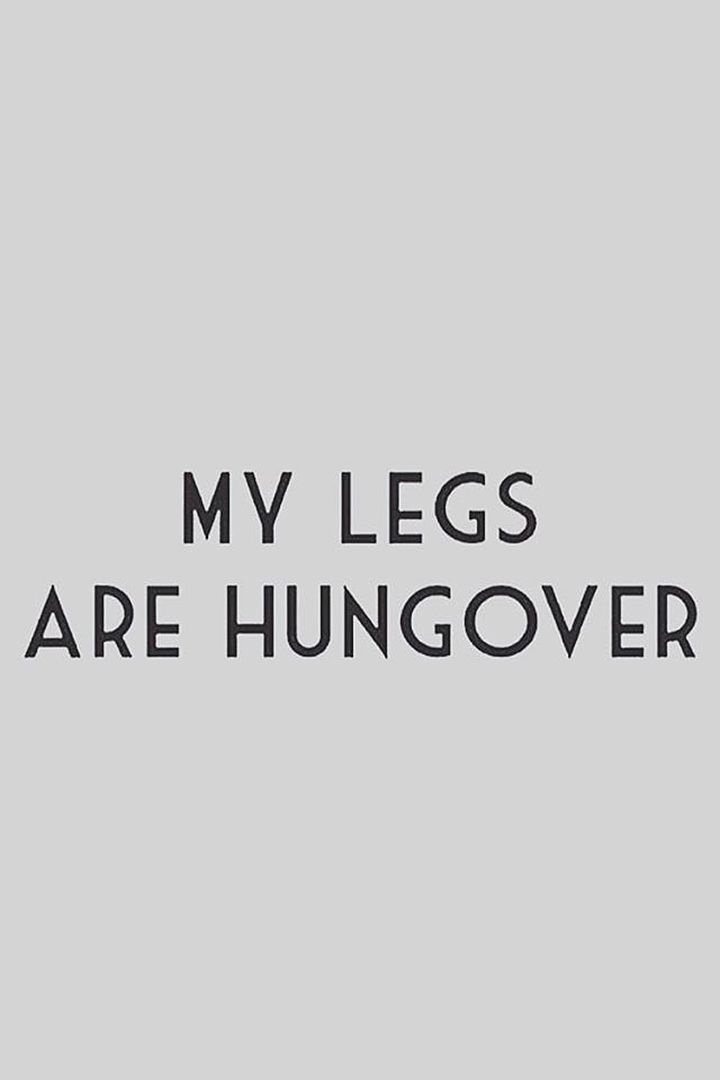 At this point I’m feeling really good with, for me, the high mileage weeks. Whilst training for London Marathon 2017 I ran 100 miles in January. So far this month I have run 171. A huge difference. I was plagued with injuries during London training, never felt quite right. For some strange reason my legs are seemingly loving the higher mileage. I’m not complaining though. Perhaps it’s because I’m more diligent with stretching and strength training. Perhaps because I am sticking with the majority of my miles being easy paced. Whatever it is, long may it continue in February!!

View all posts by kellogsontherun